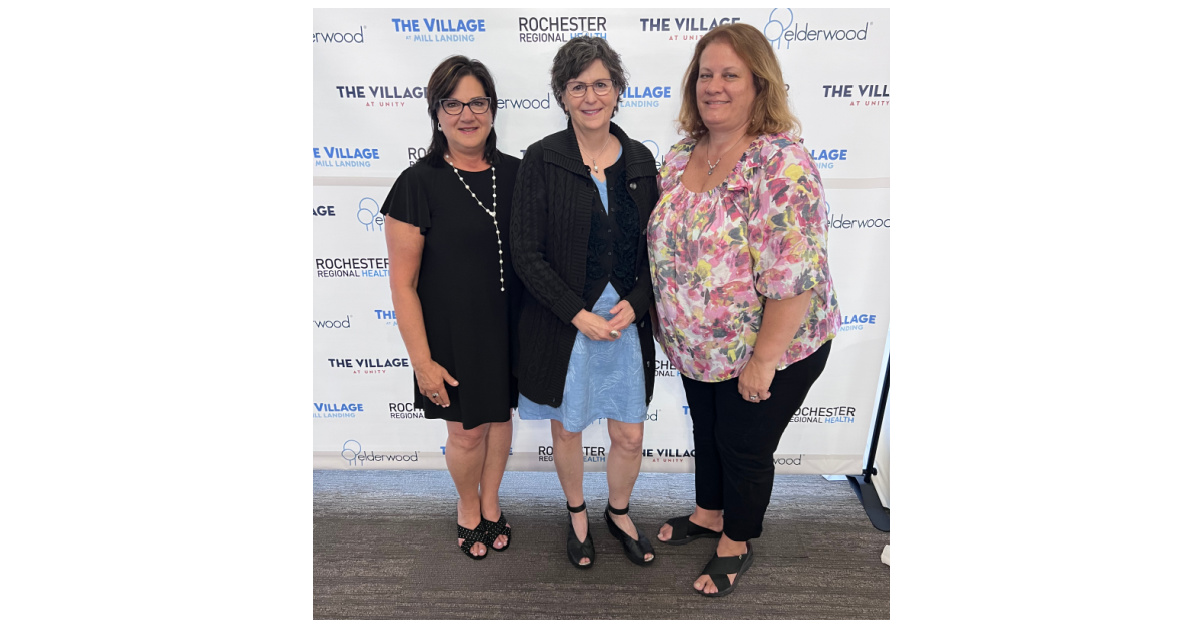 We were so excited to attend the GRAPE – Greater Rochester Area Partnership for the Elderly’s 30th year Gala Dinner at the Lodge of Woodcliff. Was a great celebration!! . Pictured here are Touching Hearts at Home Community Relations Manager – Annette Ziegler, Client Care Coordinator – Mary Walker and President of Together In Caring – Kathy Jacobs. 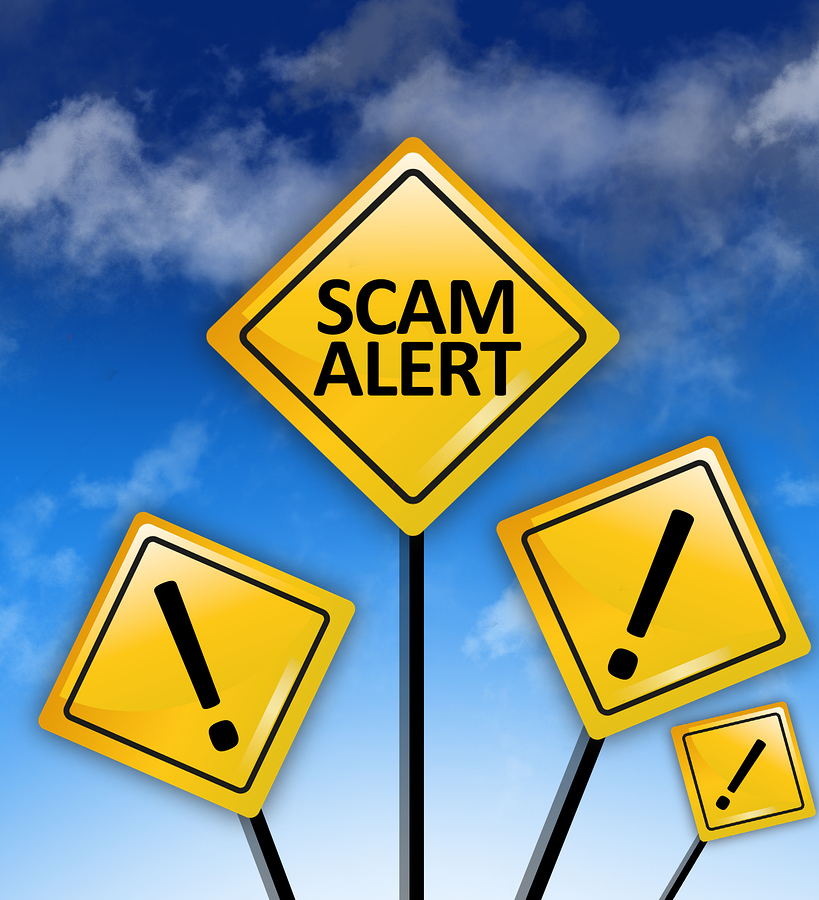 Scams May Be Increasing, But There’s Also Great News Regarding Fraud

During 2019, the number of scams that were reported increased. Government impostor scams were one of the most abundant and showed an increase of more than 50 percent. Callers posing as Social Security Administration professionals, police officers, and IRS agents did increase.

It’s not as alarming as you might think. Of the fraudulent calls that were reported, around 10% actually led to financial loss. People are getting smarter at recognizing scams and refusing to hand over money.

If you worry about your parents falling for a scam, there are precautions you can take. Have an open and honest conversation with them about the calls they take and emails they open. If they’re aware of how different scams work, they’re unlikely to fall for one. END_OF_DOCUMENT_TOKEN_TO_BE_REPLACED

We are writing new articles and will be posting them here shortly!

How has Touching Hearts at Home of Rochester helped your family?

For over a year the people at Touching Hearts went shopping for me and provided me with many delicious, home-cooked meals every week. They also helped take care of my pets. It gave me (and my family) great peace of mind to know that these things would be taken care of properly. The Touching Hearts caregivers were kind and reliable. They were very interested in my needs and how they could meet them. The owners and office staff were attentive and available if I ever needed them. Overall, my experience as a client of Touching Hearts was outstanding and I highly recommend this service.

Serving Seniors and their Families with Compassionate Home Care: Greater Rochester, NY and throughout Monroe County and the Finger Lakes Region